I guess I was happy too early. Two days after putting the beomaster 8000 back together, out of a sudden the left channel cut out...Headphones still worked properly, so I immediately suspected the speaker switch. I plugged the speakers into the #2 outlets...still nothing on the left channel. Strange! Both switches broken? I never tried the secondary outlets, though...maybe the #2 switch was already broken...
I opened the Beomaster up again and checked...indeed both speaker switches dead on the left channel. I tried to find exact replacements, but of course drew blanks wherever I looked. I finally settled on model S201031MS02Q made by C&K. I ordered them from Mouser.com (Mouser#: 611-S201031MS02Q). These switches have a very similar sliding knob like the knob attachments of the old switches. They also travel 4 mm, identical to the old ones. This is important that they fit into the slots of the heat sink cover. But of course these new switches are lacking the PCB base of the original switches, i.e. do not fit into the slots in the Beomaster 8000 chassis. The pictures show one of the original switches (with the knob attachment removed) 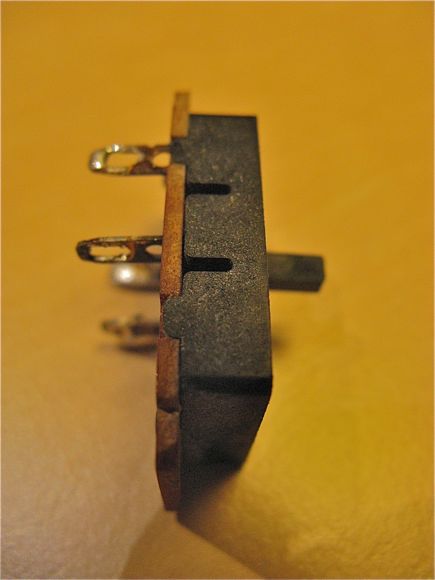 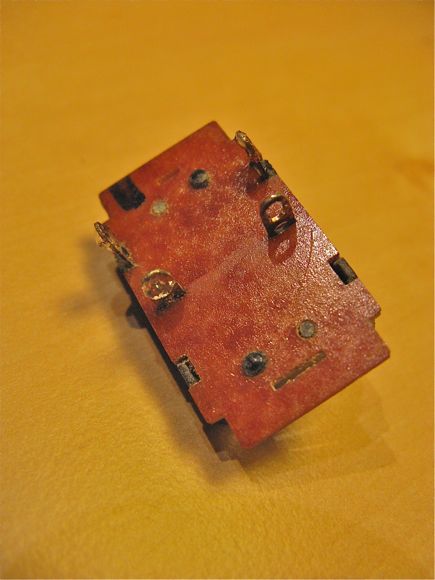 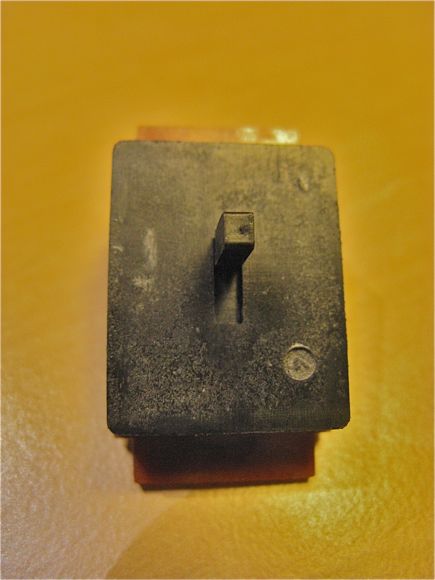 This picture shows the PCB base plate removed from one of the old switches: 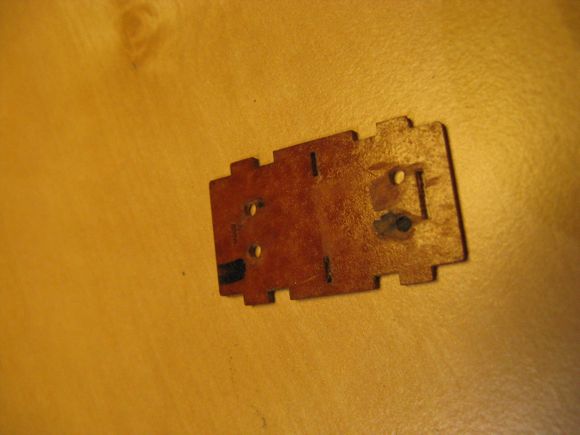 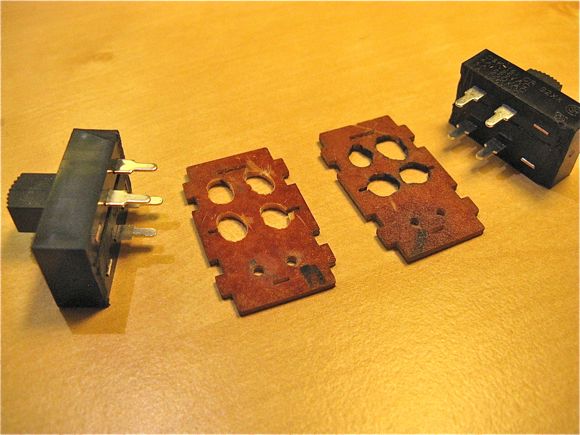 The next step was to glue the plates onto the new switches. I used superglue gel and secured the plates with two grip pliers: 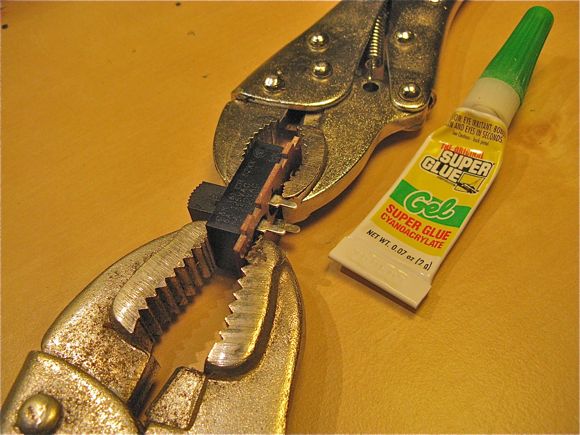 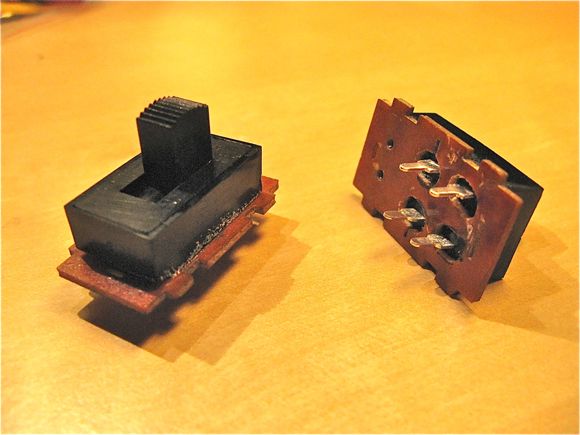 The modified switches were exactly the same height as the old ones with their knob attachments in place, i.e. the heat sink cover fit perfectly on top, and held them snugly in place like the old ones. I put everything back together only to realize that another display segment died...time to get back to SMD LED soldering practice...;-)
Posted by beolover at 12:58 AM