Today I received the new reservoir capacitors for my current Beomaster 8000 restoration. We decided not to use the Mundorf capacitors (there were out of spec and are going back to the manufacturer) and instead settled for Made in Japan quality 105C power supply capacitors made by Nippon United Chemi-Con (EKMH630VSN103MA50M). My BK Precision  879B clocked them all at 9200uF and 13 mOhm ESR, well within spec. Actually, this ESR value is remarkably low. The data sheet states 22 mOhm.
Unfortunately, it does seem increasingly difficult to get newly made 10000uF capacitors with the 80 mm x 40 mm form factor of the original capacitors in the Beomaster. The Chemi-Con models measure only 50 mm x 35 mm.

Hence, I decided to design 3D printed adapters that would give them the old form factor. This worked quite well. The adapters were printed with a Makerbot II using black PLA filament. I achieved nice a press-fit, which united the capacitors with the adapters in an almost inseparable way. Here is a picture in comparison with one of the old caps from the Beomaster: 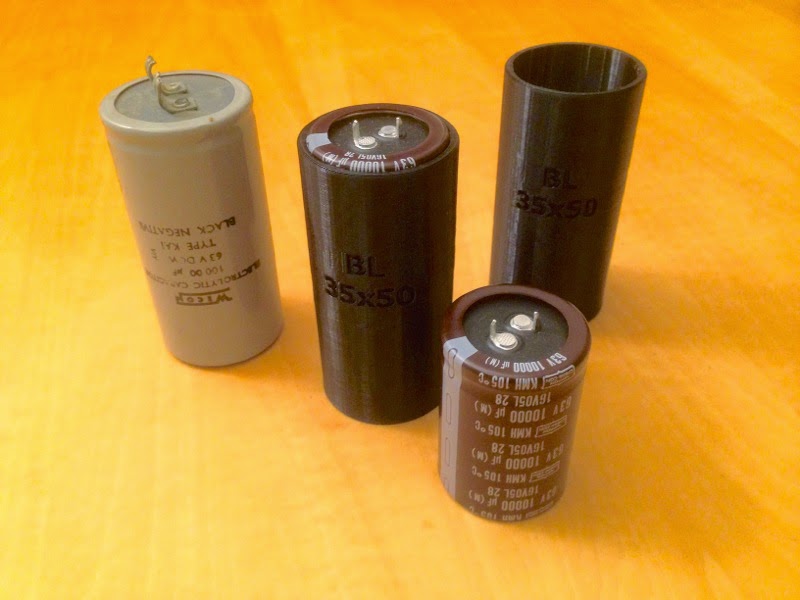 I will post the STL file for the adapters on beolover.com.

The exchange was uneventful. Here are some pictures: 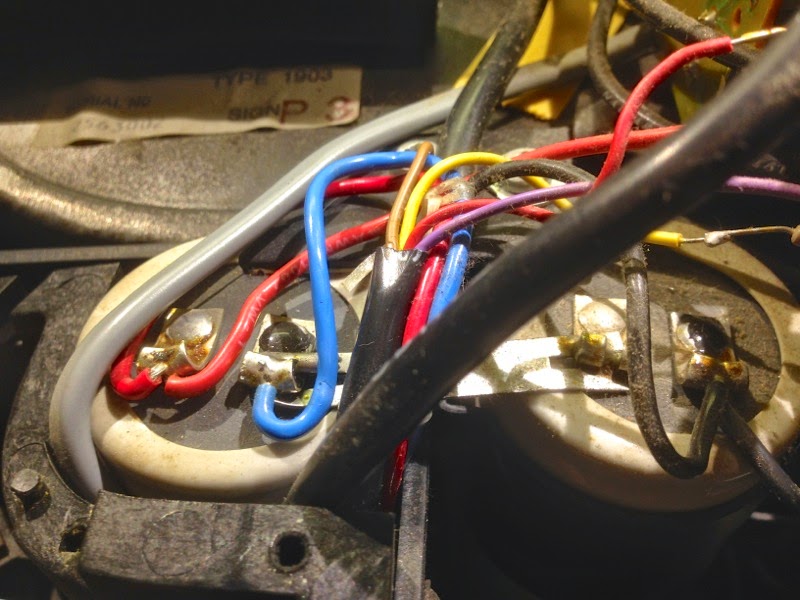 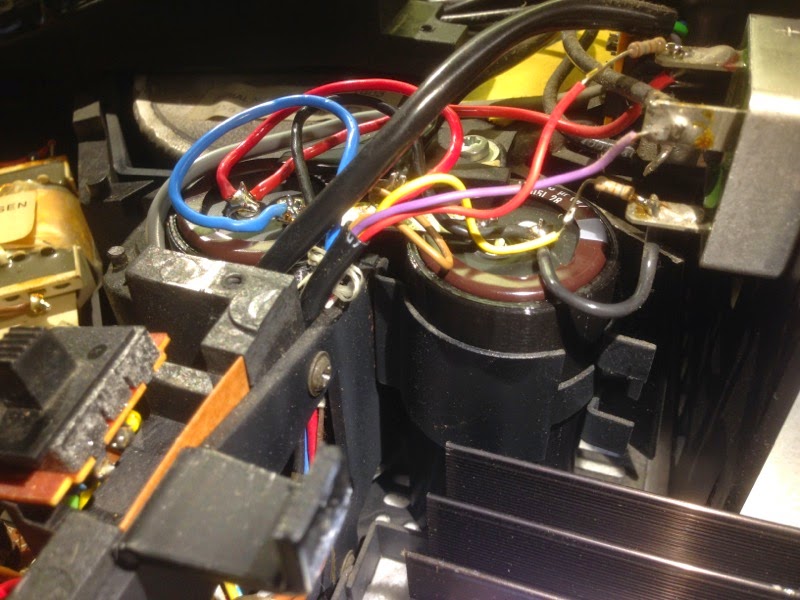 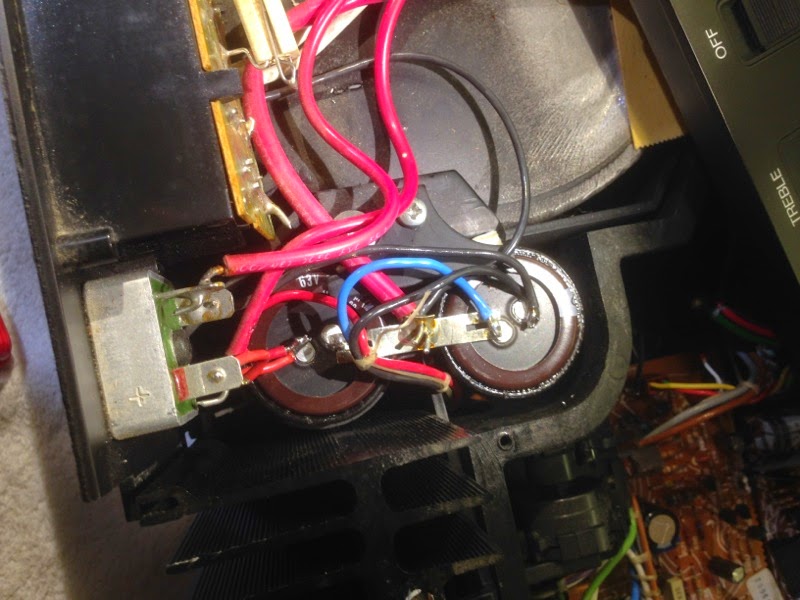 After the exchange I fired the Beomaster up, and all was well. On to the speaker switches while we are back in there!